Neurological imaging techniques provide no evidence of a neurological pattern that can be equated with a “hypnotic trance”. Changes in brain activity have been found in some studies of highly responsive hypnotic subjects. These changes vary depending upon the type of suggestions being given.[87][88] However, what these results indicate is unclear. They may indicate that suggestions genuinely produce changes in perception or experience that are not simply a result of imagination. However, in normal circumstances without hypnosis, the brain regions associated with motion detection are activated both when motion is seen and when motion is imagined, without any changes in the subjects’ perception or experience.[89] This may therefore indicate that highly suggestible hypnotic subjects are simply activating to a greater extent the areas of the brain used in imagination, without real perceptual changes.

Another study has demonstrated that a color hallucination suggestion given to subjects in hypnosis activated color-processing regions of the occipital cortex.[90] A 2004 review of research examining the EEG laboratory work in this area concludes:

Hypnosis is not a unitary state and therefore should show different patterns of EEG activity depending upon the task being experienced. In our evaluation of the literature, enhanced theta is observed during hypnosis when there is task performance or concentrative hypnosis, but not when the highly hypnotizable individuals are passively relaxed, somewhat sleepy and/or more diffuse in their attention.[91]

The induction phase of hypnosis may also affect the activity in brain regions which control intention and process conflict. Anna Gosline claims:

The team screened subjects before the study and chose 12 that were highly susceptible to hypnosis and 12 with low susceptibility. They all completed the task in the fMRI under normal conditions and then again under hypnosis.

Throughout the study, both groups were consistent in their task results, achieving similar scores regardless of their mental state. During their first task session, before hypnosis, there were no significant differences in brain activity between the groups.

The highly susceptible group also showed much greater brain activity on the left side of the prefrontal cortex than the weakly susceptible group. This is an area involved with higher level cognitive processing and behaviour.”[92][93] Da 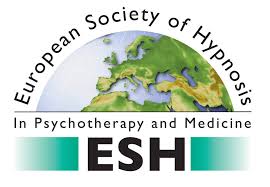 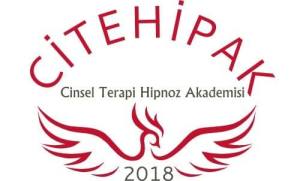